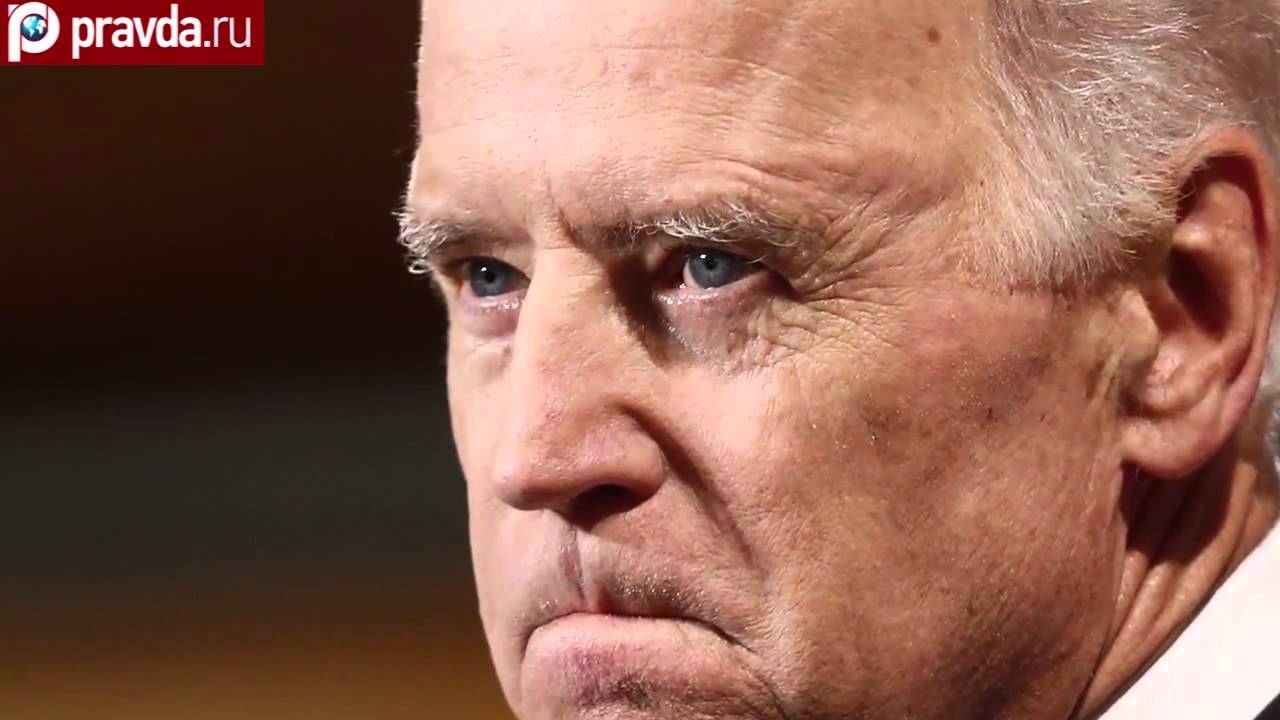 Speaking to CNN on Sept. 12, Murthy didn’t say what new measures would be announced by Biden.

The president issued several executive orders on Sept. 9 mandating that federal contractors, federal workers, and most health care staff in the United States get the COVID-19 vaccine. A White House plan also stated that he would direct the Occupational Safety and Health Administration, or OSHA, to mandate that employers with 100 or more workers either get the vaccine, require weekly COVID-19 testing, or receive a fine.

Biden’s announcement on the mandate, which will affect an estimated 80 million private-sector employees, drew significant criticism from Republican governors and some business leaders. It’s likely that numerous lawsuits will be filed against the order.

But during the CNN interview, Murthy defended the president’s announcement and mandate.

“There will be more actions that we continue to work on, especially in the global front,” he said.

The next session for the U.N. General Assembly starts Sept. 14 in New York, and the first day of general debate begins the following week. It’s not clear why Murthy tied new COVID-19 measures with the U.N. meeting.

“What the president and what all of us have said as public health leaders from the earliest part of this pandemic is that we have to use every level of government, and we all in the private sector have to do everything we can to tackle this virus,” Murthy said. “The requirements the president announced are an example of that.”

In a separate interview with ABC News, Murthy again defended the mandates, saying that when private companies such as Tyson Foods made vaccines a requirement, it increased the U.S. vaccination rate.

“We know that these kinds of requirements actually work to improve our vaccination rates,” Murthy said. “Tyson Foods, for example, which put in a vaccine requirement, recently saw that its vaccination rate went from 45 percent to more than 70 percent in a very short period of time and they’re not even at their deadline yet.”

But Republicans have said they’ll file lawsuits against the mandate when it’s handed down by the federal government. They described the forthcoming rules as draconian and designed to further divide Americans.

“I’ve been talking to my attorney general, he is coordinating with the other attorneys general across the country who share similar views about the overreach,” Nebraska Gov. Pete Ricketts told Fox News on Sept. 12.

“As we see what these rules are, we will be able to know exactly how we will be able to challenge them in court. I’m also talking with my colleagues around the country as well the other governors who feel the way I do, and we’ll be working on other strategies.”

Arkansas Gov. Asa Hutchinson told CNN on Sept. 12 that the vaccine mandate “hardens the resistance” that some individuals have to vaccines.

“I’m trying to overcome resistance, but the president’s actions in a mandate hardens the resistance,” he said.

“I will pursue every legal option available to the state of Georgia to stop this blatantly unlawful overreach by the Biden administration,” Georgia Gov. Brian Kemp wrote last week.

“Texas is already working to halt this power grab,” he said.