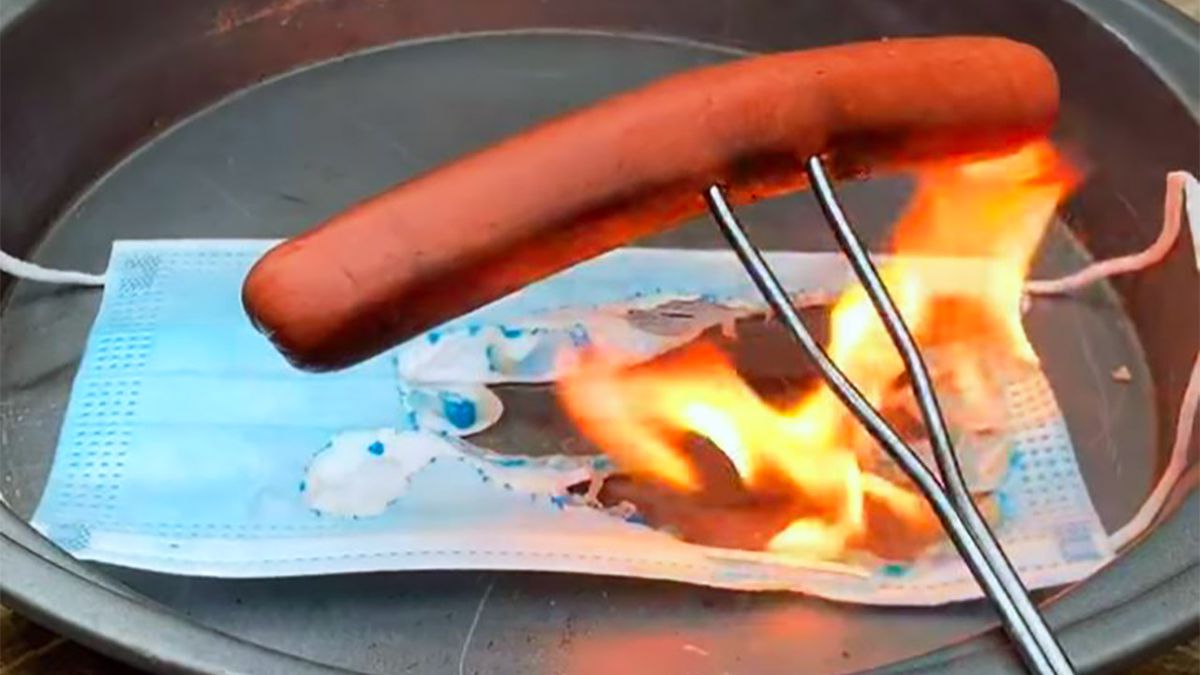 Exactly eight months after issuing a mask mandate in most Texas counties, Gov. Greg Abbott reversed that order on Tuesday, along with most other statewide COVID-19 orders he signed last year.

Texas Gov. Greg Abbott made the statewide announcement Tuesday while speaking to the Lubbock Chamber of Commerce.

“Too many Texans have been sidelined from employment opportunities,” Abbott said. “Too many small business owners have struggled to pay their bills. This must end. It is now time to open Texas 100%.”

Effective next Wednesday, all businesses regardless of classifications are allowed to open to 100% capacity, Abbott said.

Abbott said “Texas is in a far better position now,” with increasing vaccination numbers and more knowledge of how to manage the spread of the virus. Abbott also pointed to a decreasing hospitalization rates and positivity rate.

Still, Texas lags behind most of the nation in vaccination percentages. As of Wednesday, roughly 13 percent of the state’s population has received at least one dose of a COVID-19 vaccine, ranking 48th in the United States.

In a tweet posted Tuesday after Abbott’s speech, San Antonio Mayor Ron Nirenberg disagreed, saying “we’re not out of the woods yet.”

Although Abbott acknowledged that the virus hasn’t disappeared completely, he said “state mandates are no longer needed.”

The move was quickly chastised by the Texas Democratic Party.

“On this Texas Independence Day, once again Abbott’s actions are made independent of logic or reason,” Party Chair Gilberto Hinojosa said in a statement. “From leaving Texans to literally freeze to death, to letting a deadly virus have an open season on our residents, Governor Abbott has proven many times over that he neither understands the struggles of everyday Texans, nor does he care about doing his basic duty to protect them.”

Abbott had hinted last week that he was working on removing statewide orders related to COVID-19 during an appearance in Corpus Christi.

“We’re working right now on evaluating when we’re gonna be able to remove all statewide orders, and we will be making announcements about that pretty soon,” Abbott previously said when asked about the mask mandate.

As of Feb. 28, 6.5% of Texans have been fully vaccinated, according to the Texas Tribune, and experts say that the Lone Star State is still nowhere close to reaching herd immunity.