Is the Left Winning? Last Week, a Jury Exonerated Kyle Rittenhouse of Murder Charges Left Brings out their Demonic Soldiers to Protest the Very Same Justice that they Clamored for in the Trial Against the Mistreatment and Murder of George Floyd in Minnesota 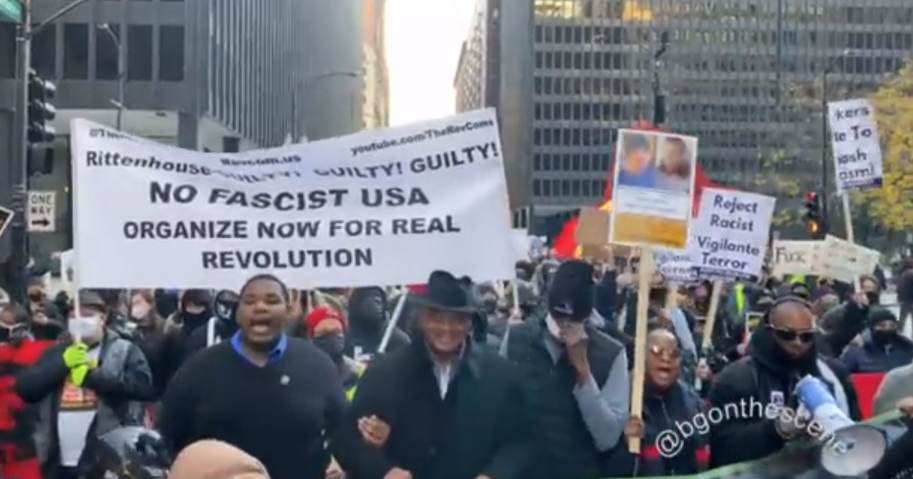 Jesse (the crook) Jackson led a protest in Chicago declaring opposition to “vigilantism” saying that Rittenhouse is nothing more than a vigilante.

I wonder what he would have said, had George Floyd defended himself from the police officer who was charged with his murder. Would he not have been considered to have defended himself?

Of course there is no use attempting to debate with Jesse Jackson. He is NOT about Justice and he is NOT about peace. He IS about Communism and Marxism which he desires to impose upon America by calling out his thugs to protest as can be seen in the Twitter feed below: