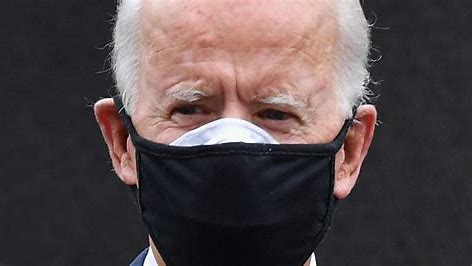 Buried in Pres. Biden’s 2.3T “infrastructure” spending bill are some environmental provisions.  The plan would allocate 230B to construct 500K electric car charges by 2030.  Tesla would have the market virtually cornered.  Founder and CEO Elon Musk recently opined in support of the Reddit raiders who defrauded the stock market in the Gamestop case, so he is not against market manipulation.

Is the Biden administration trying to pass AOC’s “Green New Deal” stealthily by phasing it in?  During the presidential debates, Pres. Biden denied endorsing it.  He was corrected by moderator Chris Wallace who pointed out that the Biden/Harris campaign website said otherwise.  Trump says the Green New Deal would collapse our economy.  AOC says she wants to overthrow capitalism.

Upon assuming the role of president, Pres. Biden abruptly shut down construction on the Keystone XL pipeline for the sake of environmentalism.  Over 11K men lost their jobs.  They are represented by trade unions who backed the Biden/Harris ticket.  21 states filed a lawsuit challenging the legality of the shutdown.  The spoiled project will not reduce carbon emissions or lessen fossil fuel use, but rather shift the supply back to OPEC, after Trump had achieved US energy independence for the first time.

Also on the AOC list of planetary existential threats are cars.  Pres. Biden recently unveiled what can only be described as a hair-brained scheme to tax drivers by the mile.

One thought on “IS BIDEN’S 2.3T “INFRASTRUCTURE” SPENDING BILL AN EARTH DAY PRESENT TO AOC?”