In the City of Denver, Private Property and Rights to Rent Property, Just Went Total Communist 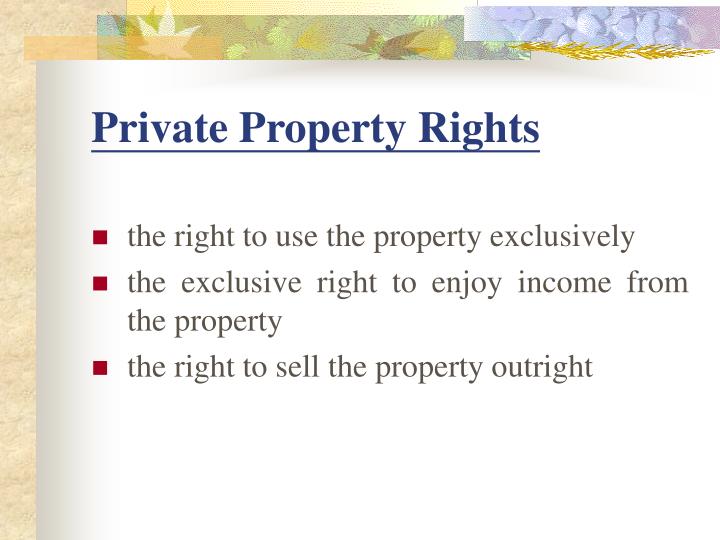 If citizens of cities and townships continue to ignore who their politicians are and what they stand for, you will all wake up to restrictive local communist fiefdoms.

So Long Private Property, We Had a Good Run

In 2017, I moved 15 minutes north of my prior home in the San Fernando Valley area of Los Angeles to Santa Clarita. We decided to keep that home as a rental property, so I prepared it for the rental market. While we certainly hoped to be making some money beyond our monthly mortgage/tax/insurance expenses, that amount would not exceed more than a few hundred dollars. After listing the house we received a great deal of interest, most of which we ignored, such as the inquiry from a group of college-aged guys we expected would turn it into a party house, and a single person we believe inevitably would have sublet rooms, creating problems for us.

Imagine my great relief when I found a young couple with three children who were moving in together as they were about to get married. He was a USMC Veteran with a small landscaping business and she was an office assistant. Together they made more than enough to cover the monthly rent. To help them out further, I even lowered the rent in exchange for his promise that he would maintain the yard and spent $100 a month on landscaping for the property, which he was free to landscape as he so desired. That was January. By March we started receiving calls from former neighbors complaining of loud and violent fights, visits from police, and the decline of the condition of the property. Suddenly, the April rent never came. We gave them a break, but the same repeated in May. Reasonably, we asked them to vacate the property and we would release them from their lease, absent any penalty. They refused.

After a very expensive and time-consuming court battle, they vacated the property, but not before doing $30,000 worth of damage, including kicked-in doors throughout the house, broken cabinets, and holes in the walls. The home where my children took their first steps was an absolute disaster. To recoup our costs I would have had to file another expensive lawsuit, spend months adjudicating it, all for the result of likely not being able to collect a penny. Once I had spent the money to fix the property I was left broke and without any recourse. My property had been destroyed, yet there was nothing criminal or civil law could do to protect my private property. When it came time to rent it again, I made the much more reasonable choice of selling the house and cutting my losses.

The most liberal cities in the country have continued on their march away from private property rights and to some imagined “collective good.” Their class warfare has punished success and the American Dream in exchange for promoting values of which the Soviet Union would be proud. The “rights” of the criminal now outweigh the rights of private property owners. Now, out of Denver comes the latest attack on property owners: Licensing Landlords.

A bill that will create the largest licensing program in Denver passed in a unanimous vote at a city council meeting Monday night.

So again, in Denver, I will be required to obtain a license to enter into a private agreement with another private individual on my own private property. Obviously, the predictable results are already been talked about and enforced, including “safety requirements,” rent control, and other tyrannical limitations. While you’d expect that some sanity would have slowed the council’s extreme power grab, you’d have been wrong. Reasonable amendments were overwhelmingly rejected.

Council member Candi CdeBaca proposed amendments to the bill to include a shorter time frame for implementing the licenses and fee structures that incentivize affordability by charging big and small landlords equally.

The first amendment would have shortened the time frame for landlords to acquire licenses over a period of six month phase. The second amendment changed the application fee to $50 for both small and large landlords, both failed in a 11-1 vote.

These councilmembers, who likely have a better grasp of the lint in their navels than they do on economics, dismissed reality in their decision. As is the case with many good-intentioned government regulations, its only forte is the impeccable construction quality of the road to hell. The per-unit increased cost of this atrocity for landlords is estimated to run from $50-$500. Of course, landlords will have challenges in passing that cost along to renters as the city will likely resort to rent control measures that prevent them from doing so. Unsurprisingly, government action increases costs.

The fallout from this action will likely lead to a significant sell-off of rental properties in the City of Denver, reducing rental availability.  Anyone who can fog a mirror would know that the subsequent reduction in the supply of available rentals will ultimately increase the cost of the available properties. The city will then be forced to further impede on private property rights to “protect” “vulnerable” renters. Again, as is the case when it comes to government, the proposed solution to “problems” is inevitably a more restrictive government.

One thing is for sure:  I am not looking to Denver for real estate investment any time soon.