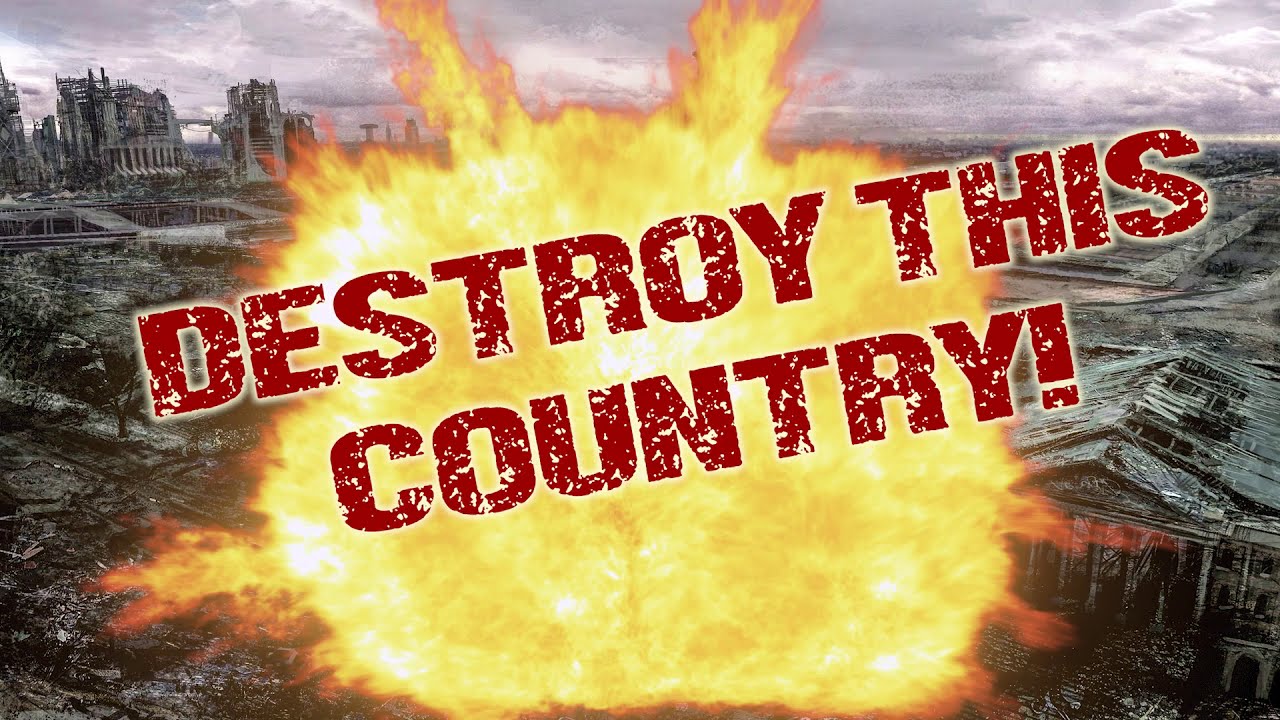 A vote for the bipartisan infrastructure bill is a vote for Biden’s reconciliation legislation—the largest cradle-to-grave expansion of federal power since the New Deal. PS For Those living in Lakewood NJ, YOUR CONGRESSMAN VOTED FOR THIS!!!!!

At nearly midnight on Friday, 13 House Republicans gave Speaker Nancy Pelosi the votes she needed to pass the so-called “bipartisan infrastructure bill” — colloquially known in DC as the BIF. In doing so, these House Republicans, among them two members of the House GOP leadership team, all but guaranteed House passage of Joe Biden’s hotly partisan, $2 trillion reconciliation bill, which represents the largest cradle-to-grave expansion of federal power since the New Deal.

Over at National Review, Philip Klein called the move by these 13 Republicans “political malpractice,” and a “betrayal.” He’s right, particularly on the first point.

Republicans who supported the bill predictably justified their vote as one for “roads and bridges,” pointing to the benefits that the bill’s largest provisions — like the $47 billion in climate funding and the $66 billion for the failing Amtrak system, provided without any reform — will ostensibly bring to their districts.

That the BIF was a bill solely focused on infrastructure may have been true at the bill’s conception. But for months, a single and unavoidable political reality has been obvious: the substance of the bill hardly mattered. Rather, the infrastructure bill was but a chit, a chess piece, in forcing through passage of the larger, hotly partisan reconciliation legislation. Their fates were linked; one would not pass without the other.

This was a choice made very clearly, and very openly, by congressional Democrats. In June, Pelosi stated, “There ain’t gonna be no bipartisan bill, unless we have a reconciliation bill,” a sentiment she reiterated in October when she confirmed “the bipartisan infrastructure bill will pass once we have agreement on the reconciliation bill.”

House Progressives made the linkage of the two bills central to their strategy of leveraging concessions in the reconciliation legislation, refusing to provide votes for the BIF until their reconciliation demands were met (six of them ended up refusing to support passage the BIF, paving the way for House Republicans to be the deciding votes).

So to claim that a vote for the infrastructure legislation was merely a vote for “roads and bridges,” devoid of any other major political context, is just willfully ignorant of the obvious and openly stated politics at work. A vote for the infrastructure bill was very clearly a vote for the reconciliation legislation. The inability to understand this reality raises not only questions of basic political acumen, but of the ability of House Minority Leader Kevin McCarthy’s leadership team to hold their conference together on consequential votes.

It’s worth unpacking a few of the provisions in the reconciliation bill that this group of Republicans will help make possible. Among them:

The “Build Back Better” reconciliation legislation is a bill that transforms the role of the state in every aspect of an individual’s life, while expanding key Democratic priorities like amnesty, abortion, cheap foreign labor, a dysfunctional health care system, and invasions of financial privacy. And consideration of the bill in the House wasn’t made possible by the Democrats in the majority, but by House Republicans.

There are those, like Sullivan, who will still bemoan that political polarization has taken over even relatively popular policies like infrastructure. But politicizing the infrastructure bill was the clear and unambiguous choice that Democrats made when they linked the two bills. To expect most Republicans to be as tin-eared and politically naive (or, like Rep. Adam Kinzinger, as openly tied to Democratic priorities) as the group of 13 is ridiculous. It’s asking them to act against their own self-interest.

Democrats drafted a partisan reconciliation bill with no Republican input, full of provisions they knew Republicans wouldn’t support, and then hijacked an otherwise bipartisan bill to ensure passage of its much more expansive and partisan cousin. This was a specific choice Democrats made, and Republicans are not responsible for it — nor should they be expected to vote for a bill that is the stated gateway to related legislation with which they profoundly disagree.

Regardless, the infrastructure bill now goes to the president’s desk. Eighteen Republican senators helped pass it in August, and so did 13 House Republicans (for a total of 31), knowing full well they were also voting on the amnesty-filled, abortion-funding, financially-snooping, cheap-labor loving reconciliation bill, gave it the required boost. Betrayal, as Klein noted, is not too strong a term.

4 thoughts on “How 31 Republicans Just Betrayed The Country To Reward Illegal Immigration, Worsen Inflation, And Pay Off Democrats’ Donors”