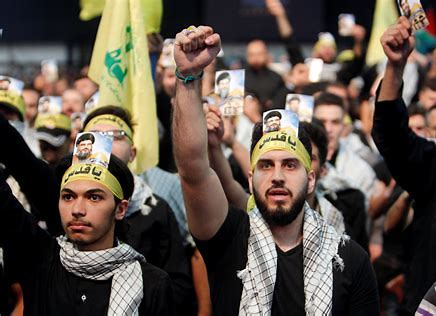 While Israelis are in mourning, the pro-Hezbollah and extremist pro-Palestinian social media accounts are calling this a “blessed Friday” posting photos of the body bags.

Among supporters of Hezbollah, for instance, there were tweets supporting the tragedy. “More than 20 terrorist murderers occupying Palestine dead,” wrote one account. The same account, with more than 2,000 followers, mocked the idea that the victims were civilians and posted a photo of an Orthodox Jews crowd at Meron, calling them a “terrified terrorist mob.”

“We are celebrating the deaths of Zionists,” wrote another pro-Palestinian account that has more than 3,000 followers. Another account with 24,000 followers approved and called for stabbings, asking God to “increase this night of hell fire.” Another Lebanese account put a heart over a photo of the dead from Meron, signaling support for their deaths.

Another account replied that they were happy to hear Israelis had waited for minutes trying to reach their dead children. “Sitting on their phones for half a minute, God is great, praise be to God.” The term “God is great” or “Allahu Akbar,” while it can be used as a way to honor God, is also said by Jihadist extremists during terror attacks when celebrating the murder of the innocent. Twitter appeared to take no action against those celebrating the deaths or subsequent tweets celebrating a “sacred stabbing” attack.