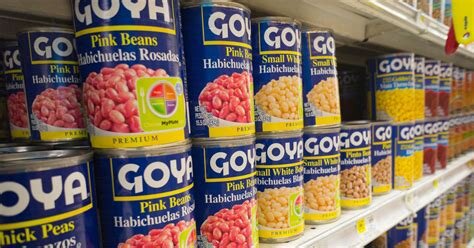 Robert Unanue CEO of Goya: “My biggest honor today is going to be that, I think, we’re going to be on the same stage as, in my opinion, the real, the legitimate, and the still actual president of the United States, Donald J. Trump… I received, I think as many people I know and maybe many of you, unsolicited ballots. So, I mean, as a citizen of the United States, I think I’m allowed to vote once. once — not twice.”