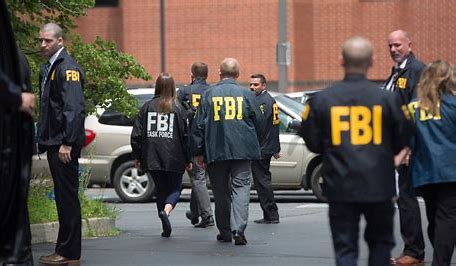 An internal FBI email shows the agency is using “counterterrorism tools” to monitor threats against school board members and teachers, a revelation Republicans say conflicts with congressional testimony by Attorney General Merrick Garland.

The email, obtained by House Republicans from an FBI whistleblower, directed agents working in counterterrorism to monitor threats against school board members, teachers, and staff to determine if a threat violates federal law, in accordance with Garland’s Oct. 4 memo.00:27/02:11 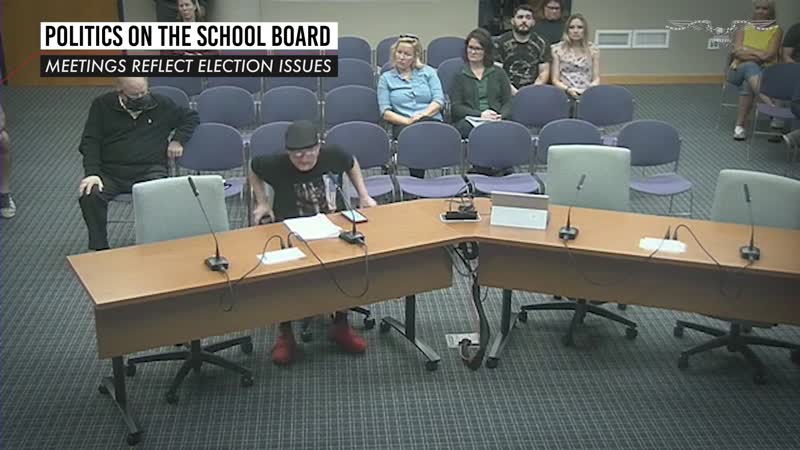 The email, which was signed by Timothy Langan, the FBI’s assistant director for counterterrorism, said the Counterterrorism Division and Criminal Division had created a “threat tag” for FBI officials to use. The email directs bureau agents to tag threats as “EDUOFFICIALS” and to “attempt to identify” the motivation behind the threat and whether there are “federal violations that can be investigated and charged.”

“The purpose of the threat tag is to help scope this threat on a national level and provide an opportunity for comprehensive analysis of the threat picture for effective engagement with law enforcement partners at all levels,” the email said.

House Judiciary Committee ranking member Jim Jordan disclosed the email to Garland in a letter Tuesday, saying it “calls into question” the accuracy of Garland’s testimony to the committee last month. The email was sent the day before Garland’s Oct. 21 testimony.

“At best if we assume that you were ignorant of the FBI’s actions in response to your October 4 memorandum at the time of your testimony, this evidence suggests that your testimony to the committee was incomplete and requires additional explanation,” Jordan wrote.

The Ohio Republican said Garland likely misled the House Judiciary Committee. He noted a key back-and-forth in which Garland denied an accusation from Rep. Steve Chabot, another Ohio Republican, that the DOJ was treating parents like “domestic terrorists” and possibly using PATRIOT Act powers to monitor them.

“If, however, you were aware of the FBI’s actions at the time of your testimony, this evidence shows that you willfully misled the committee about the nature and extent of the department’s use of federal counterterrorism tools to target concerned parents at school board meetings,” the Ohio Republican wrote in his new letter.

The FBI declined to comment on the House GOP letter and whistleblower email but provided a comment about a Wall Street Journal article on the same topic.

“The FBI has never been in the business of investigating parents who speak out or policing speech at school board meetings, and we are not going to start now,” an FBI spokesperson told the Washington Examiner, adding “We are fully committed to preserving and protecting First Amendment rights, including freedom of speech. The FBI’s focus is on violence and threats of violence that potentially violate federal law.”

In a tweet, the House Judiciary Committee Republicans said the whistleblower email shows the FBI is “using counterterrorism tools to investigate parents.”

The FBI spokesperson said, “The Criminal Investigative Division and the Counterterrorism Division share responsibility for violent threats. But before either division can open an investigation there must be information indicating the potential use of force or violence and a potential violation of federal law.”

And the bureau spokesperson added, “A tag is merely a statistical tool to track information for review and reporting. The creation of a threat tag in no way changes the long-standing requirements for opening an investigation, nor does it represent a shift in how the FBI prioritizes threats. The FBI has used tags to track everything from drug trafficking to human trafficking.”

Garland’s early October directive to the FBI was released a few days after the National School Boards Association argued to President Joe Biden that “the classification of these heinous actions could be the equivalent to a form of domestic terrorism and hate crimes” and called upon the DOJ to review whether the PATRIOT Act “in regards to domestic terrorism” could be deployed.

Garland revealed the Justice Department and White House communicated about the NSBA letter before he issued his memo , and emails from the NSBA showed it was in touch with the White House about its letter prior to publishing. Internal emails showed NSBA board members objected to sending the letter to President Joe Biden , and NSBA ended up withdrawing and apologizing for the letter the day after Garland’s testimony.

Garland wouldn’t distance himself from his memo during Senate Judiciary Committee testimony last month, arguing the NSBA’s follow-up apology “does not change the association’s concern about violence and threats of violence.”

While Garland’s memo did not mention DOJ’s National Security Division, the accompanying DOJ press release  named it as part of DOJ’s new task force. House Republicans have also asked  it to provide details about what actions it has taken.

The FBI did not immediately return a request for comment.