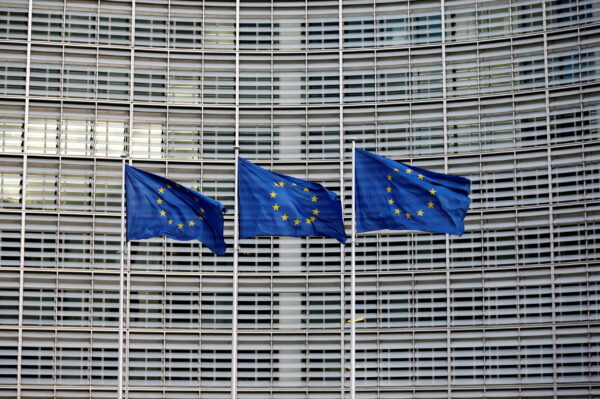 BRUSSELS, April 5 (Reuters) – The European Commission will propose on Tuesday to EU nations sweeping new sanctions against Russia, including banning imports of coal, wood, chemicals and other products worth about 9 billion euros ($9.86 billion) a year, an EU source told Reuters.

The European Union is also to propose a ban on exports to Russia worth another 10 billion euros a year, including of semiconductors, computers, technology for LNG gas, and other electrical and transport equipment, the source said.

Russian vessels and trucks would be prevented from accessing the EU, further crippling trade, the source said, with exceptions made for energy products, food and medicines.

The 27-country EU would also ban all transactions with VTB (VTBR.MM) and another three Russian banks which have already been excluded from the SWIFT messaging system, the source said, while dozens more individuals, including oligarchs and politicians, would be added to the EU’s sanctions list.

The ban on coal, if approved by EU states, would be the first on any energy import from Russia adopted by the bloc since Moscow launched what it calls a “special operation” in Ukraine on Feb. 24.

The Commission had proposed such a ban in January should Russia invade its neighbour, but EU sources told Reuters it was blocked by Germany, the EU country most reliant on Russia coal. read more

A ban on coal would be worth around 4 billion euros a year, the EU source said.

As a comparison, the EU imported about 100 billion euros’ worth of oil and gas from Russia last year. Sources said the EU is working on measures on oil and gas, but has not made any decisions yet.

Import bans would be applicable immediately sanctions are published in the EU’s official journal, with winding-down periods whose length is still to be decided, the source said.

The EU has already approved four rounds of sanctions, including freezing assets of the Russian central bank and the new measures are intended to further cripple trade with Russia.

They would stop transport of goods by road and sea, with the exception of critical imports including gas and oil. The EU has already banned air traffic with Russia.

Applying some sanctions may be complicated, officials have repeatedly said, because it is not always easy to identify the origin of a cargo ship.

Bans on importing wood, cement, rubber and chemicals from Russia, plus high-end foodstuffs including caviar and spirits such as vodka will also be proposed, together worth about 5 billion euros a year, the source said.

Including about 10 billion euros from the planned ban on technology exports to Russia, the new restrictions would reduce the value of trade between the EU and Russia by at least 20 billion euros a year, the source said.