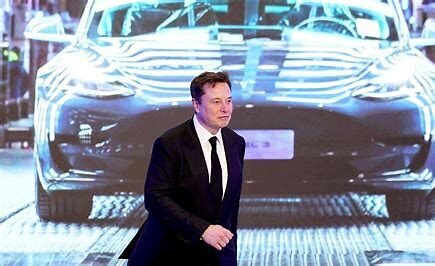 Elon Musk will join Twitter’s board of directors after purchasing a 9.2% stake in the social media company and becoming its largest shareholder, according to documents submitted to the Securities and Exchange Commission.

Why it matters: Musk, who has criticized Twitter for “failing to adhere to free speech principles,” can reform the platform to his liking from his new position in the company, Axios’ Hope King reports.

The big picture: Musk won’t be able to buy more than 14.9% of the company’s stock while on the board.

Twitter co-founder Jack Dorsey, who stepped down as Twitter’s CEO last year, said Tuesday he was “really happy Elon is joining the Twitter board! He cares deeply about our world and Twitter’s role in it. Parag and Elon both lead with their hearts, and they will be an incredible team.”