Don’t let the Puppy Eyes and the Preppy Sweater Fool You. 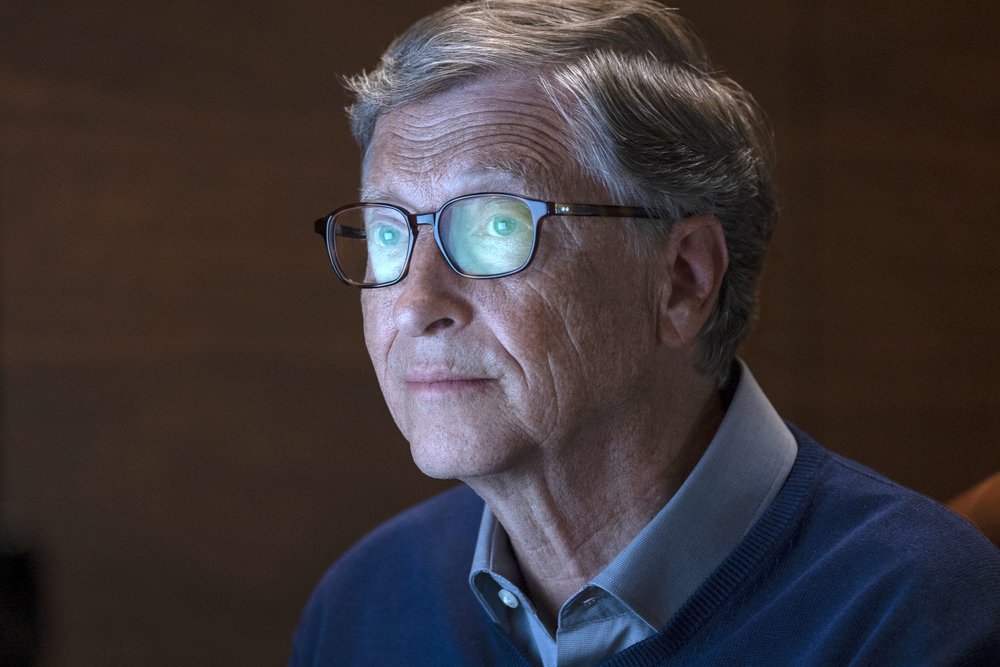 This is NOT a Nice Guy

Bill Gates has reportedly been linked with a Chinese company U.S. officials are now calling a national security risk for nearly a decade. According to reports Monday, the Bill and Melinda Gates Foundation has worked extensively with BGI Genomics since 2012, which was formerly known as the Beijing Genomics Institute.

Back in 2012, the billionaire’s foundation established a memorandum of understanding with the Chinese firm to “bring genomics research” to the global society. This occurred as U.S. Intelligence officials said the company used COVID-19 test kits supplied to the U.S. government to “collect, store and exploit bio-metric information.”

“They are the ultimate company that shows connectivity to both the communist state as well as the military apparatus,” stated Will Evanina, former director of the National Counterintelligence and Security Center. “Current estimates are that 80 percent of American adults have had all of their personally identifiable information stolen by the Communist Party of China.

China’s communist government has reportedly been heavily invested in the company, which raised $300 million from investors last month.