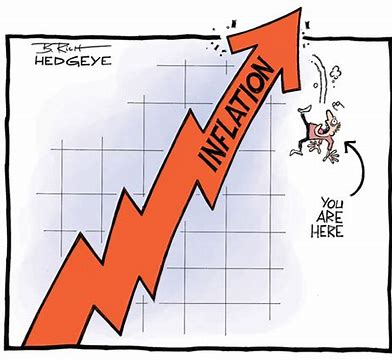 JNews has been reporting on the danger of rampant inflation for last 3 months. Reports coming in confirm this to be true. Things will get worse as the strength of the dollar will plummet as a result of the massive inflation and debt being imposed upon this country by the Biden (OBAMA) administration.

Consumer prices in the U.S. have skyrocketed across multiple industries as the federal government mulls injecting further stimulus into the economy.

The consumer price index spiked 0.6% in March, the largest monthly increase in nearly a decade, the Labor Department reported last month. In particular, the costs of lumber, gasoline, steel, copper, computer chips, homes and home appliances have all substantially increased in the past few months.

“We are seeing very substantial inflation,” Warren Buffett, billionaire investor and chairman of Berkshire Hathaway, said at his company’s annual shareholder meeting Saturday, according to CNBC. “It’s very interesting. We are raising prices.”

“The costs are just up, up, up,” he continued. “Steel costs, you know, just every day they’re going up.” (RELATED: Democrats’ Massive Stimulus Isn’t Likely To Wreck The Economy, Experts Say) 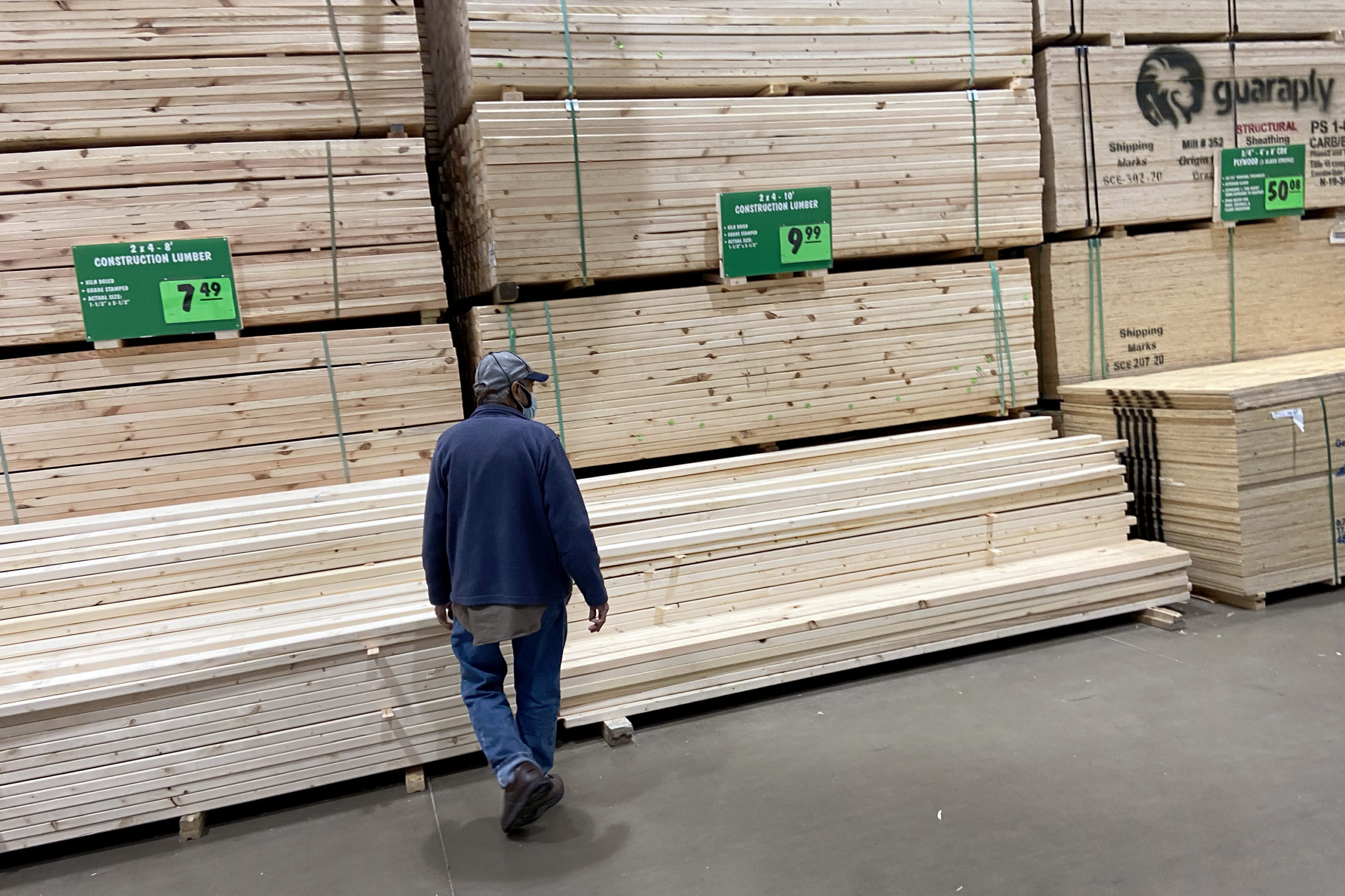 Lumber prices hit an all-time record price of $1,500.50 per thousand board feet on Friday, according to The Wall Street Journal. The high cost of wood is expected to stay elevated for several months.

The high cost of wood has contributed to the rising cost of homes nationwide. Home prices rose 11.3% in March, the largest increase since 2006, real estate insights firm CoreLogic reported Tuesday.

Buffett noted that the cost of building homes is increasing due to lumber and steel price increases, CNBC reported. Berkshire Hathaway owns Clayton Homes, one of the largest homebuilding companies in the U.S, paint maker Benjamin Moore and carpet manufacturer Shaw Industries.

“Homebuyers are experiencing the most competitive housing market we’ve seen since the Great Recession,” Frank Martell, president and CEO of CoreLogic, said in a statement last month. “Rising mortgage rates and severe supply constraints are pushing already-overheated home prices out of reach for some prospective buyers.”

In the first quarter of 2021, new car sales increased 8.4% compared to the same period last year, according to J.D. Power, CNN reported. Auctioned used cars have increased in price 26% since the beginning of the year. 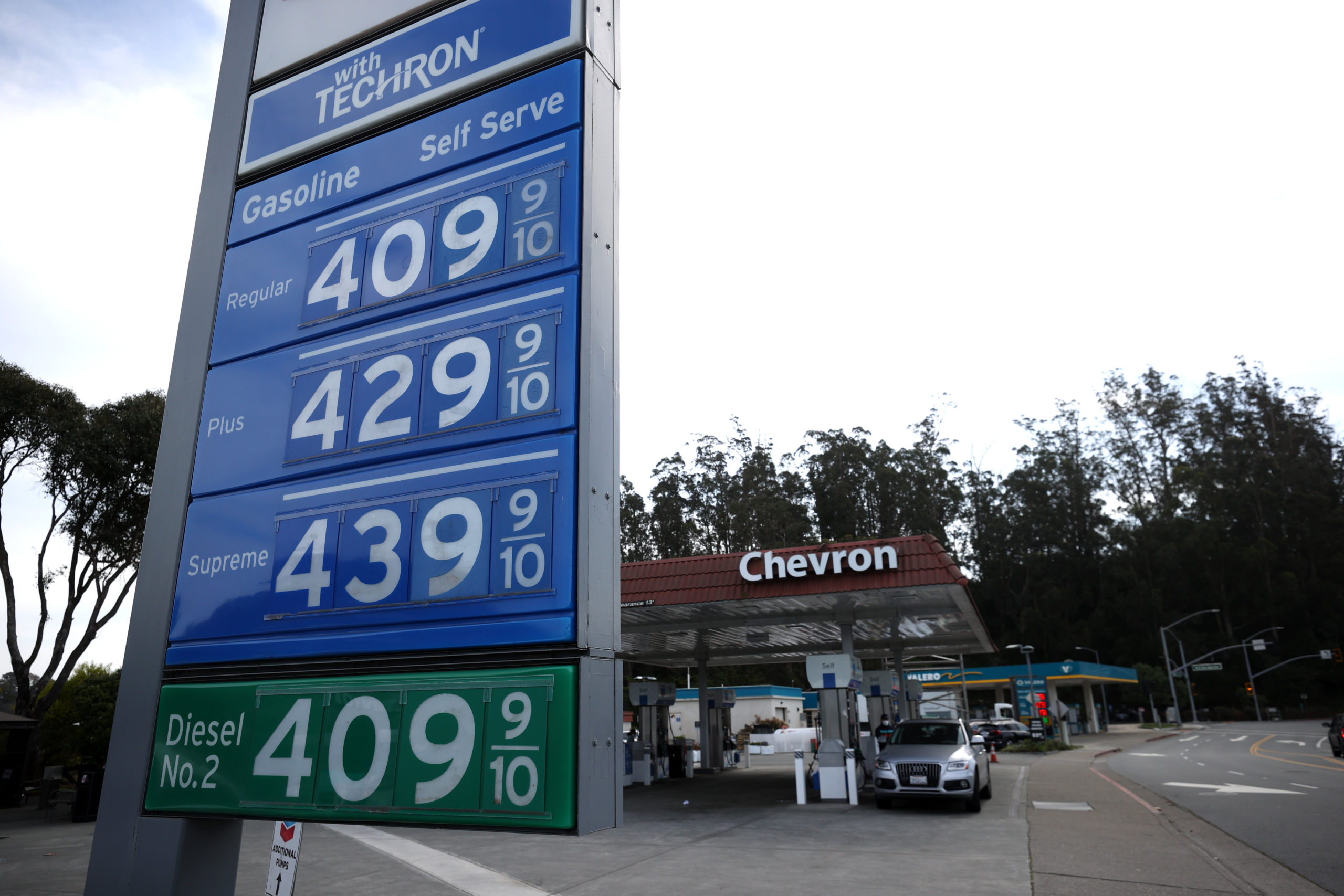 Gas prices over $4 per gallon are displayed at a Chevron gas station on March 3 in Mill Valley, California. (Justin Sullivan/Getty Images)

Lawrence Summers, who previously led the Treasury Department and the National Economic Council, said he is concerned about inflation even as the economy recovers from the coronavirus pandemic in an interview with Bloomberg on Sunday. The labor shortage will contribute to higher inflation rates.

Before Democrats passed the $1.9 trillion coronavirus relief package, Summers warned that such stimulus would spark inflation “of a kind we have not seen in a generation.” 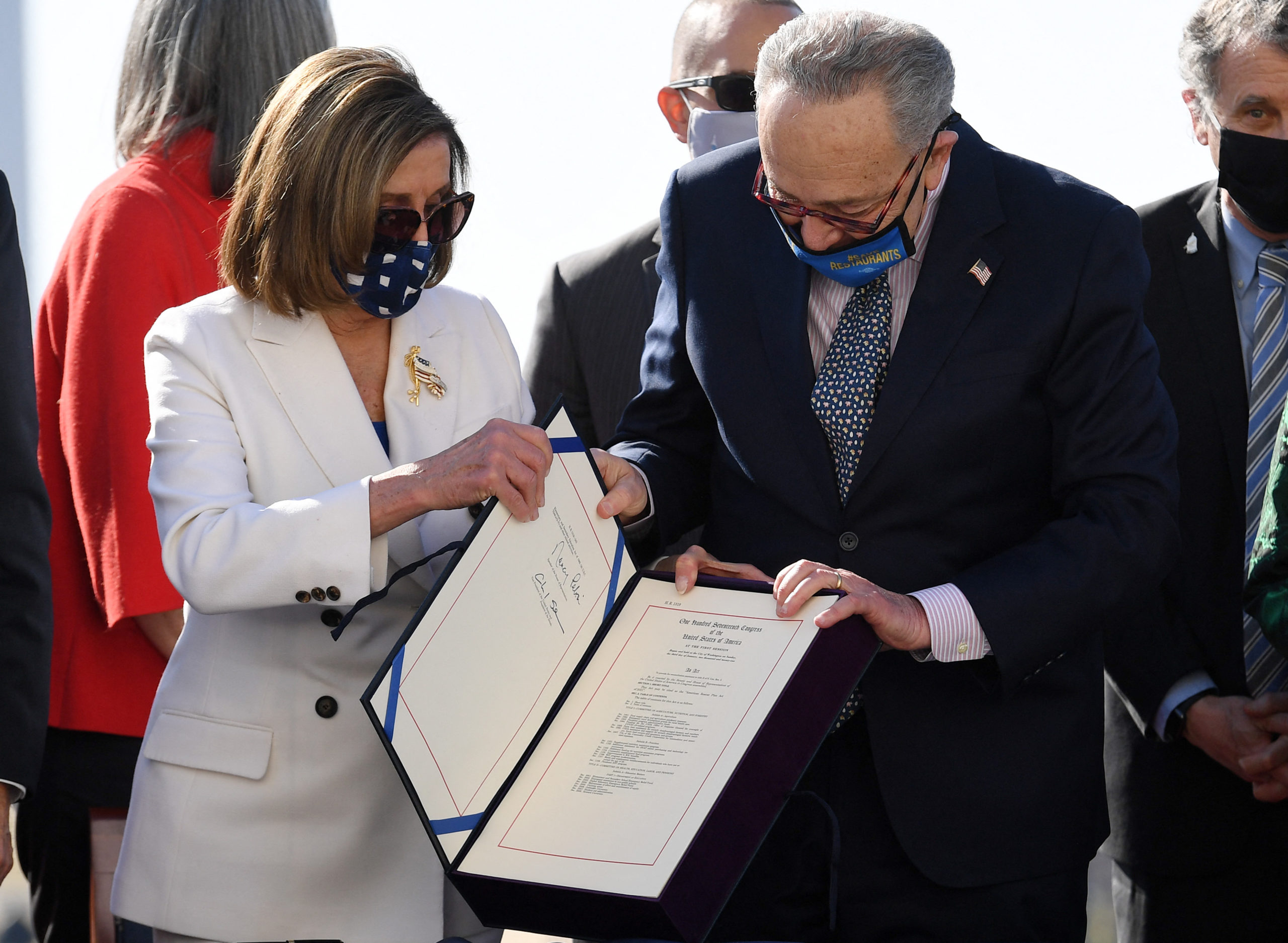 Summers and Schiff, who also pointed to the labor shortage as a factor in projected inflation, agreed that government spending will contribute to further price increases.

“The 100% cause of inflation is the government,” Schiff told the DCNF. “It’s when the government spends money that it doesn’t collect in taxes and then the Federal Reserve monetizes the resulting deficits by printing money.”

Schiff said government causing inflation and higher prices across the board amounts to an “inflation tax,” or an indirect tax on regular Americans.