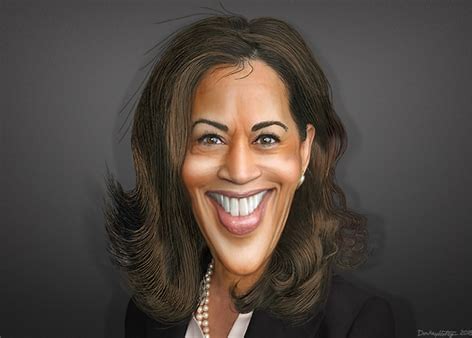 Readers of RedState know that Vice President Kamala Harris’s trip to Guatemala has exposed for the world to see what a terrible politician the vice president truly is. But, now it seems that CNN and even her White House allies are starting to have secondhand embarrassment for Kamala Harris and her lack of media skills.

Earlier this year, President Joe Biden tasked his right-hand woman with addressing the illegal alien border crisis. Thousands, upon thousands of migrants, are arriving at the southern border each day, causing all sorts of problems. It’s Vice President Harris’ job to figure out how to stop the problem.

However, she has yet to even visit the border. This has prompted everybody from NBC’s Lester Holt to Univision to random people in the street asking when Harris will visit the border.  Her responses have been rude, condescending, and befuddling. As Jennifer Oliver O’Connell wrote on RedState, “it is so glaringly obvious that she is out of her depth. Snappish. Deer in the headlights. Sarcastic. All not good looks for any politician, but especially for the Vice President of the United States.”

But, don’t take our word for it. Watch the following highlight reel of her ineptitude:

The clips are so tough to watch, even CNN’s Abby Phillips says that Harris’ performance has been “cringe-worthy.” What’s more is that Phillips says that her sources in the White House have Harris’ allies “wondering what’s going on?”

What’s going on is, as Bonchie accurately described it, “failure theater.” Bonchie recently argued that the White House knows that Harris will fail, which is exactly why they’re putting her in situations above her paygrade.

As I wrote in an article on Jill Biden possibly running for president today, Harris is pretty clearly the fall-woman at this point (even if you don’t think it’s for Jill Biden’s benefit). She’s being given the worst assignments and shouldering the blame for the president’s biggest policy failures. The White House is obviously not giving her any support either. If they were, they would have scheduled a trip to the border by now for her just to kill this negative news cycle. Instead, Harris is flapping in the wind and it’s just awkward.

But even if the White House isn’t purposefully setting her up fo failure, readers should remember how remarkably awful Harris was in the 2020 Democratic primary. As O’Connell recently said on RedState, “Did the Biden team not pay attention to her entire failed Presidential campaign that ended with Tulsi Gabbard handing Kamala her lunch in one of the Democrat debates?”

O’Connell’s piece on Kamala Harris‘ career is well worth the read. It tells the tale of mediocrity ascending to a position that’s one heartbeat away from leading the country.

In short, CNN and White House allies should not be surprised that Kamala Harris is unprepared for the role. But, now that the secret is out of the bag, it will be interesting to see how exactly Joe Biden uses his VP for the plethora of problems facing the country.