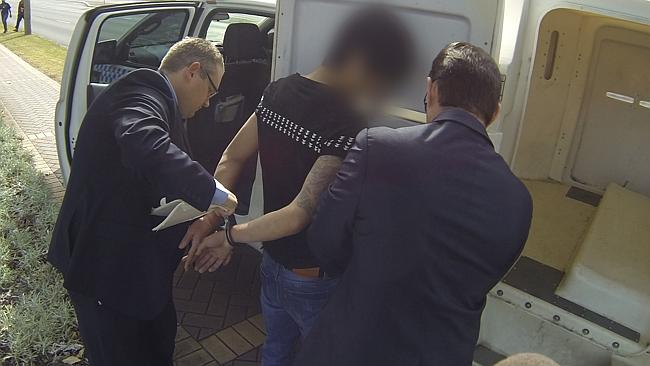 Nine individuals were indicted on July 22 on charges connected to their actions as “illegal agents” for the Chinese Communist Party (CCP), as part of an effort to intimidate a former CCP regime official to return to China from the United States.

A previous criminal complaint, superseded by the present charges, had been filed in October 2020.

The recent charges included Chinese prosecutor Tu Lan as a ninth defendant. Tu Lan had travelled to the US for the purpose of directing a harassment campaign and had further directed a co-conspirator “to wipe evidence.”

The former Chinese municipal government official, called “John Doe No. 1” by the Justice Department, came to the United States and has lived in New Jersey with his wife and daughter since 2010. The former official has been accused by the CCP of abuse of power and embezzlement, which, in China, could result in the death penalty. His wife was charged with taking bribes, a crime which in China has a maximum sentence of life imprisonment.

“The Chinese campaign was part of a concerted state-directed effort known as Operation Fox Hunt, which began in 2014 and aims to repatriate Chinese fugitives, including dissidents living in the United States. . .

Around 2012 and 2014, the Chinese regime prompted Interpol, an inter-governmental law enforcement organization, to put both the former official and his wife on a wanted list, known as the ‘Red Notice.’”

6 thoughts on “Chinese ‘Illegal Agents’ Harassed And Targeted US Residents.”