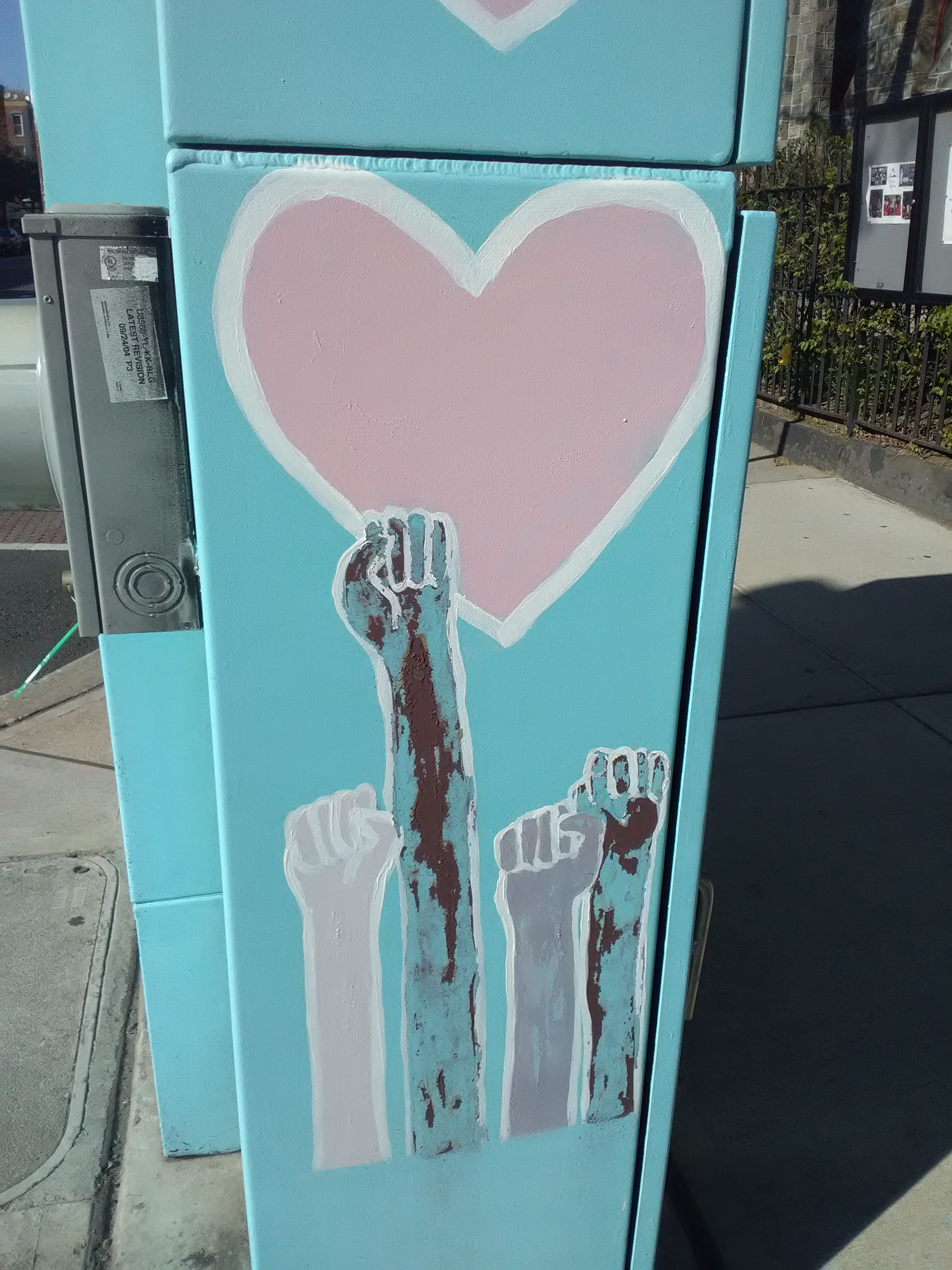 The Politically Correct “diversity” and “inclusion” training mandated by Democrat Gov. Murphy to be taught in New Jersey public schools recommends such notable luminaries to study as Louis Farrakhan, Al Sharpton, Assata Shakur, Betty Friedan, and Julius Rosenberg.  This is not the first time black anti-Semitism has reared its ugly head in the New Jersey school system.  Following the shooting of orthodox Jews in a Jersey City kosher market by members of the Black Israelite cult in an apparent hate crime, JC school board trustee Joan Terrell-Paige, who is black, declared the incident a call to arms.

Children are being made to take anti-bullying pledges and taught to hate bullies.  Later, they are asked to identify certain countries as “bullies.”  Kids are taught to “rescue” others from “bullies,” and also to develop “group action” plans if they witness unspecified “injustice.”  Systemic racism is being alleged.

The Black Panther Party is a main focus in the statewide study guide.  They were Marxian.  Assata Shakur, whom they suggest as a personality to study, is a Black Panther.  Shakur, real name Joanne Deborah Chesimard, is a fugitive on the FBI’s most wanted list for the alleged murder of a New Jersey state trooper during a traffic stop.

One classroom exercise divides children into haves and have-nots.  The two sides are made to compete and the have-nots are set up to fail.

The curriculum advocates instructing children to see boys not as boys and girls not as girls.  Stonewall is being taught as a gay rights milestone and abortion is a topic of discussion.  Religious people are depicted as exerting influence over public policy.

When contacted, Hoboken Superintendent of Schools Dr. Christine Johnson refused to disclose the lesson plans and threatened to block my public information records request.  Dr. Johnson maintains that the lesson plans are the same thing as nonpublic personnel files.  We will keep you posted as this investigative report develops.