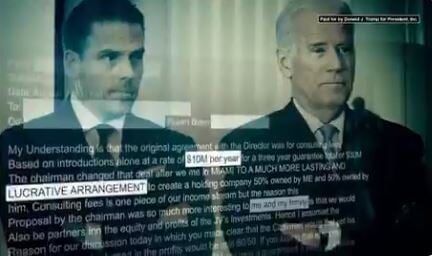 Twitter has finally agreed to Elon Musk’s offer on a takeover bid deal.

As the Gateway Pundit previously reported, news broke that a deal may be made as early as today. Bloomberg says the company is in the final stretch of negotiations with Elon Musk.

Twitter was reportedly re-examining Elon Musk’s $43 billion takeover supply after the billionaire lined up financing for the bid.

Candidate for South Carolina House of Representatives, Tim Swain broke the news that Twitter has been sold to Elon Musk.

“I hope that even my worst critics remain on Twitter, because that is what free speech means,” Musk wrote.

Twitter has accepted Elon Musk’s offer to purchase the company for $44 billion, the company announced in a press release today. Musk purchased the company at $54.20 a share, the same price named in his initial offer on April 14th.

“Free speech is the bedrock of a functioning democracy, and Twitter is the digital town square where matters vital to the future of humanity are debated,” said Musk in a statement included with the release. “I also want to make Twitter better than ever by enhancing the product with new features, making the algorithms open source to increase trust, defeating the spam bots, and authenticating all humans.”