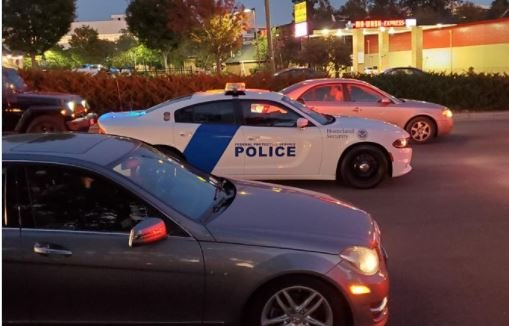 A school bus full of Jewish children was stopped in London by a group of adult men who reportedly spit on the bus and hurled anti-Semitic epithets.  BBC blames Jewish kids for Islamophobia.  In a related story, “conservative” Fox News pundit Laura Ingraham joined The Squad in chiding Rep. Laura Boebert (R-CO) for being so “Islamophobic” as to joke about Rep. Ilhan Omar (D-MN) being a terrorist.  Omar has praised al Qaeda, Hezbollah, and other terrorist groups on national television, falsely accuses Israel of terrorism, and is linked to BDS, as we have been reporting.  Rep. Boebert apologized to any Muslims she may have offended, including Omar, who joined other Squad members in calling for her removal from committee assignments.

33 thoughts on “ANTI-SEMITIC INCIDENT IN LONDON”