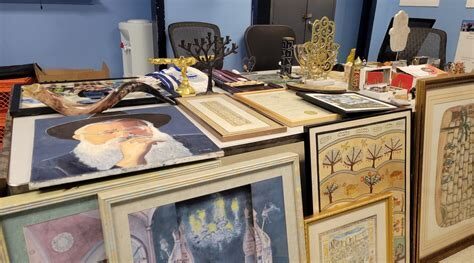 (JTA) — The 20-year-old Squirrel Hill resident Andrew Clinton is not Jewish. But on April 21, when Pittsburgh police searched the home of his parents, they found several bins of Judaica — all stolen.

Hamsa amulets, menorahs, books, miniature Israeli flags and even family photos were among the large collection of items recovered in the search.

Clinton, who was arrested earlier this month, is accused of pilfering them from the homes of local Jewish residents. He has been charged with more than a dozen counts of theft, although many of the items could not be returned because they had never been reported as stolen.

According to the Pittsburgh Jewish Chronicle, Clinton used a variety of methods in order to gain entrance to Jewish homes: he posed as a contractor, landscaper, HVAC technician and gynecological resident; used a false name to post to a private Jewish Pittsburgh Facebook group; and pretended either to be Jewish or to be interested in converting in order to snoop in houses to determine what he wanted to steal.

He also attended Jewish community functions until rabbis began expressing concern over his behavior, and several Jewish institutions began banning him from the premises. 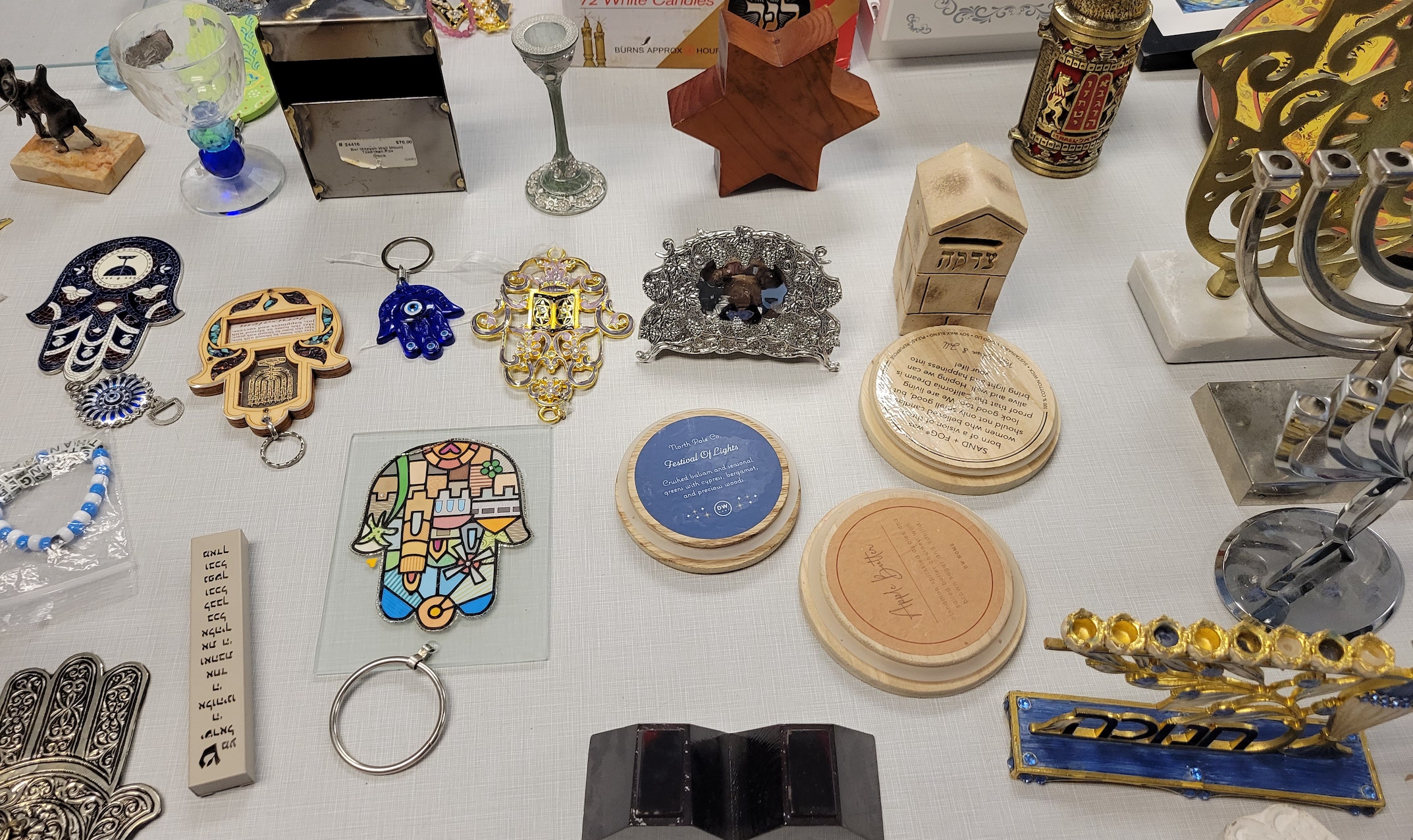 All of it seems to have been for the purposes of amassing his collection of stolen Jewish artifacts from Squirrel Hill, Fox Chapel and Ohara Township. The police are asking members of the Pittsburgh Jewish community for their help in identifying further victims of Clinton’s thefts so that they can return the items to their rightful owners.

Not all of his stolen items were Jewish in nature. Clinton also stole thousands of dollars in cash, dozens of signed baseballs, and a firearm, police said.

In a separate incident, two days before their search of Clinton’s parents’ home, Pittsburgh police also arrested a 31-year-old man who had screamed and made obscenities at Jews on the street near a synagogue. The man, who is currently being held in jail awaiting a preliminary hearing, is also accused of having screamed at churchgoers.

The security directors for the Pittsburgh Federation and the local Jewish Association on Aging had aided in the police’s apprehension of Christian Williams, the Jewish Chronicle reported.