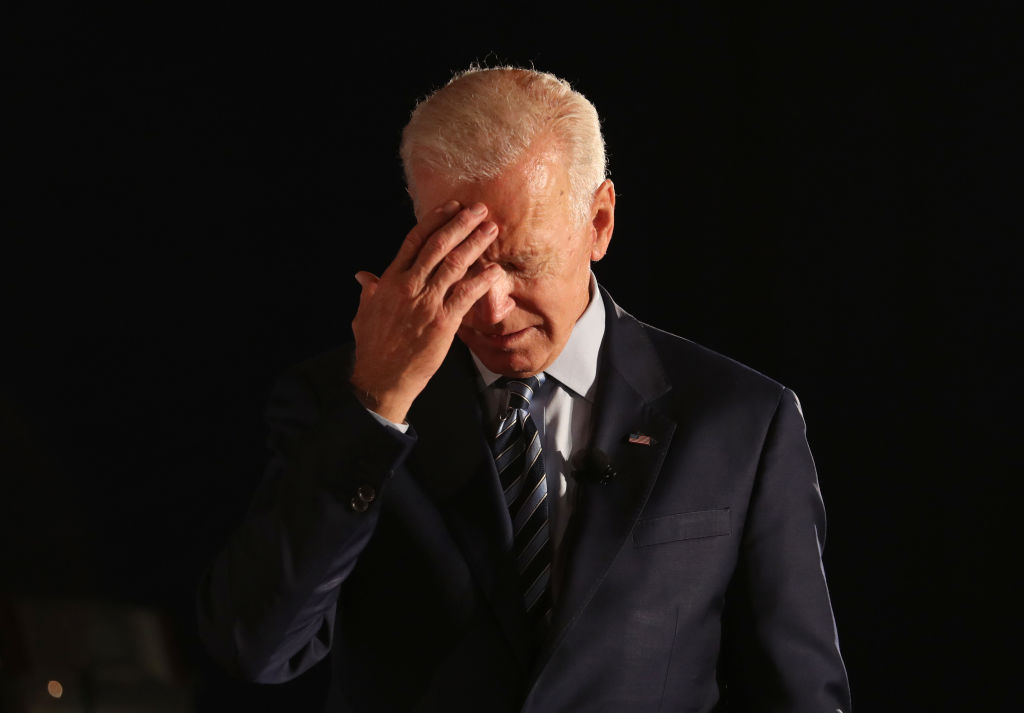 This is extraordinary. Over   4.3 Million American workers have quit their jobs because of Pres. Biden’s controversial “vaccine” mandate.  It’s a “vaccine” that still requires booster shots and masks and.

Southwest airlines recently cancelled flights and there was a cloud of mystery over it.  The airline said it was weather-related and Tucker Carlson says it is labor strife in response to the mandate.  Pres. Biden called Tucker’s version of the story “misinformation” at a press conference.  The mandate carves out a religious exemption, but it’s not a given.  A federal judge recently ruled in favor of upholding employees’ religious exemption from forced medical experimentation, the vaccine trials.  On top of this, tens of thousands more are being fired or expected to be fired for noncompliance.  Many are Trump supporters, as White House Press Secretary Jen Psaki has acknowledged.  United Auto Workers union members threatened to go on strike at a John Deere plant in Iowa.  The company threatened to shut down and move operations.  The dispute is over a contract fight.  A strike is essentially quitting.  The employer is under no obligation to rehire strikers.  “Vaccine” resisting healthcare workers in New York were replaced by Gov. Hochul with Filipina temps and National Guardsmen.

Unemployment is high and this goes to the myth of American privilege, to coin a phrase, what is used as a pretext to justify importing cheap labor through immigration.  Trump achieved record lows in unemployment thanks to his protectionist immigration policies.  He came close, but he couldn’t get it down to 10%.  Let’s say the unemployment number is 10%.  That’s one out of every ten people out of work.  We wouldn’t be having these supply chain problems were it not for outsourcing manufacturing to overseas.

On top of this, you have thousands of unvetted immigration frauds pouring across the border jobless.  Local officials say they have jobs for them working for the Marriott.  Does Marriot pay their bellboys enough to afford the cost of living?  Hospitality wage earners make little over the minimum wage, $15 an hour on the high end, unless they’re union, then the pay can be as high as $50-55K a year, such as banquet servers.  Most are around the $15 an hour range or subpar, getting by on tips.  That’s on average around $30K a year.  The average rent on a one-bedroom apartment in or around a major city starts around 2K.  That’s 24K a year.  The taxpayer will fit the bill, as usual.