Black Suspect Accused of Two Day Long Shooting Spree Was Targeting White Males, According to Police: BE CAREFUL OUT THERE. PLEASE!!!!!! ה׳ ישמרנו 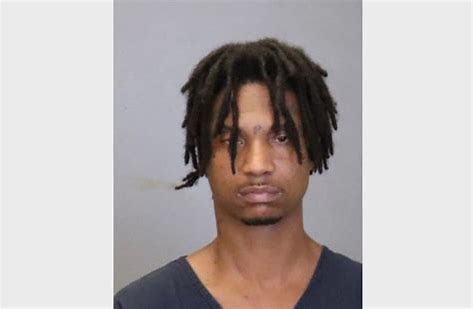 Roberts is accused of shooting and wounding five people in Georgia and Alabama over the weekend.

Detective Brandon Lockhart testified on Monday that Roberts told police that “white men had picked on him and wronged him for all his life,” according to a report from the Columbus Ledger-Enquirer.

The police do not believe that there was any connection between Roberts and the victims, all of whom are expected to recover.

Roberts appeared in court on Monday for his preliminary hearing regarding one of the incidents where he shot a man in the back who was entering his vehicle.

Lockhart testified that Roberts said, “I had to have him,” about the victim, according to the Ledger-Enquirer’s report.

“Roberts also claimed that such men were ‘shooting at him in a wooded area with a slingshot,’ and the wounds had infected his skin, Lockhart testified. But he said police saw no injuries to substantiate that,” the report explains.

The public defender representing Roberts has requested that he undergo a mental health evaluation and claims he was suffering from “delusions.”

“The officer’s testimony has demonstrated that Mr. Roberts is having delusions and a disconnect from reality,” King told the judge.

Columbus Police Chief Freddie Blackmon held a press conference about the shootings, urging the public not to panic and asserting that the area is safe.

“Uptown is safe. These recent shooting incidents that occurred in the last 24 hours have been isolated incidents,” Blackmon said. “We have not received any information that would indicate there was anyone else involved in these shooting incidents other than the person we have in custody.”

6 thoughts on “Black Suspect Accused of Two Day Long Shooting Spree Was Targeting White Males, According to Police: BE CAREFUL OUT THERE. PLEASE!!!!!! ה׳ ישמרנו”